Behind-the-scene of writing and publishing my next book, After The Chinese Honeymoon (Feb. 15, 2023) 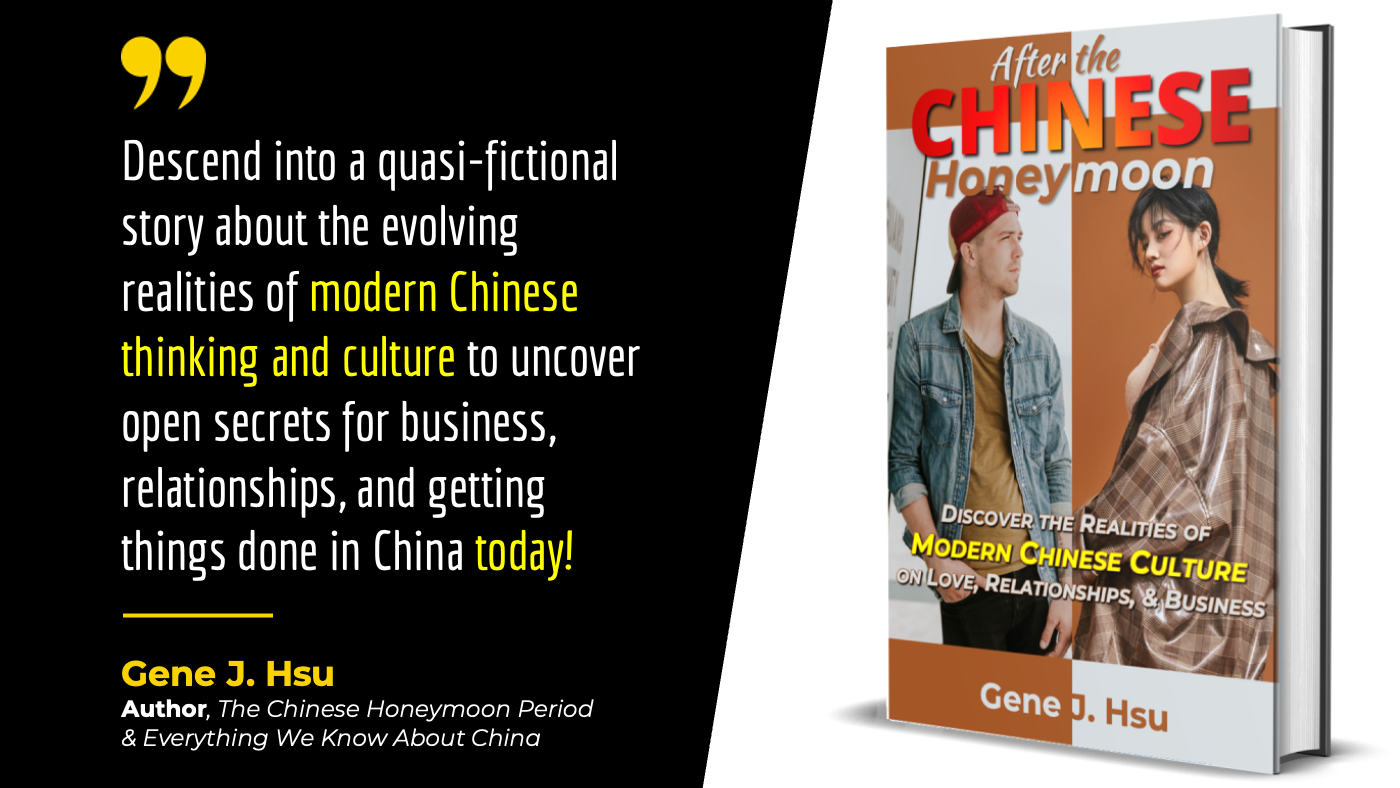 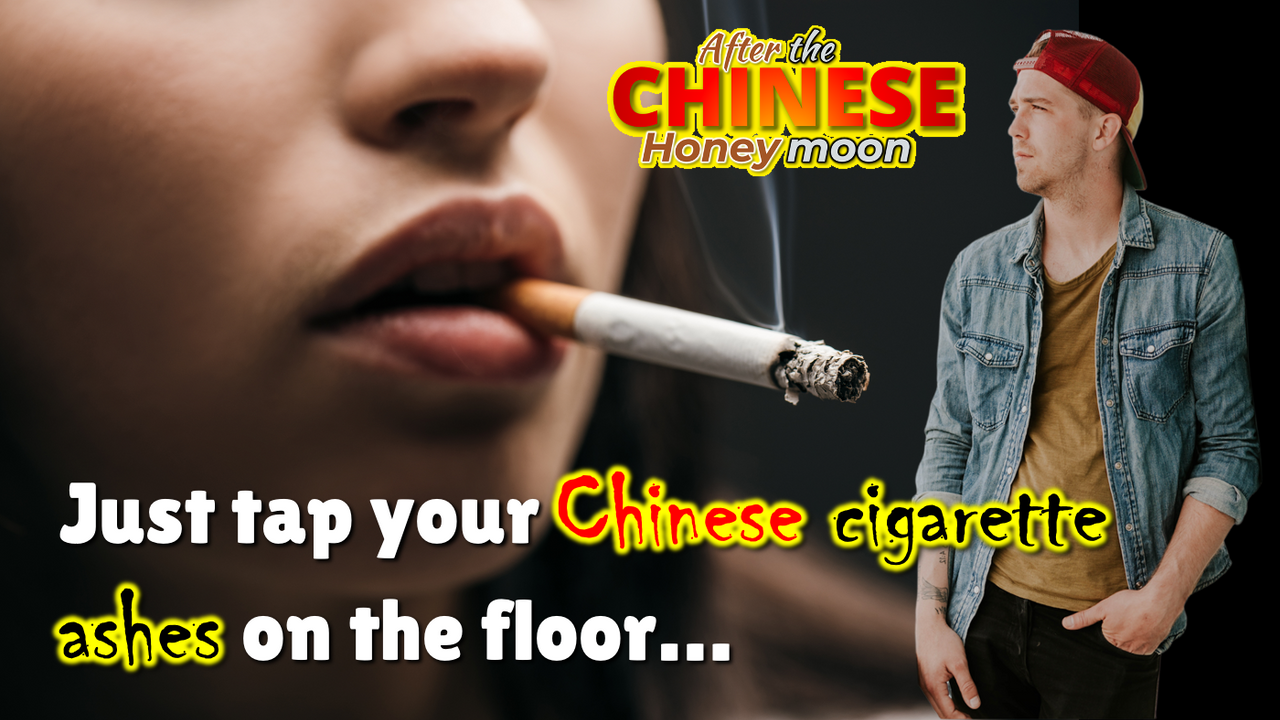 Just tap your Chinese cigarette ashes on the floor 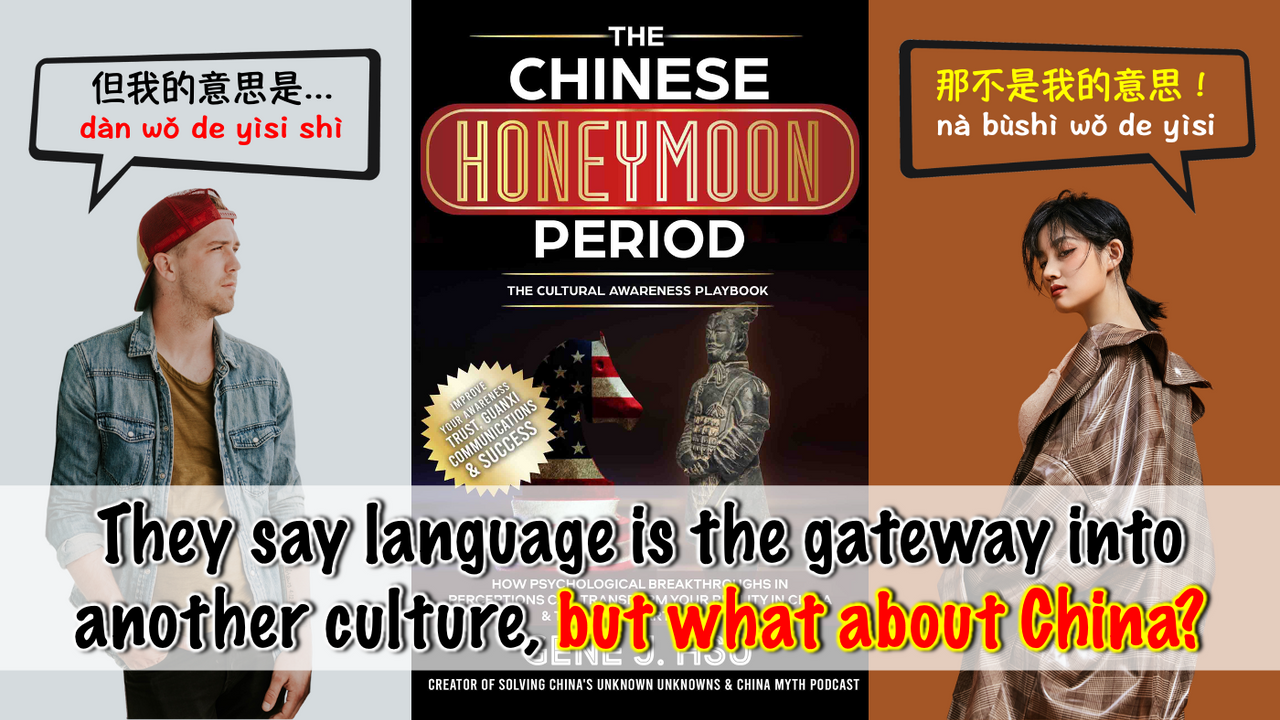 They say language is the gateway into another culture, but what abo... 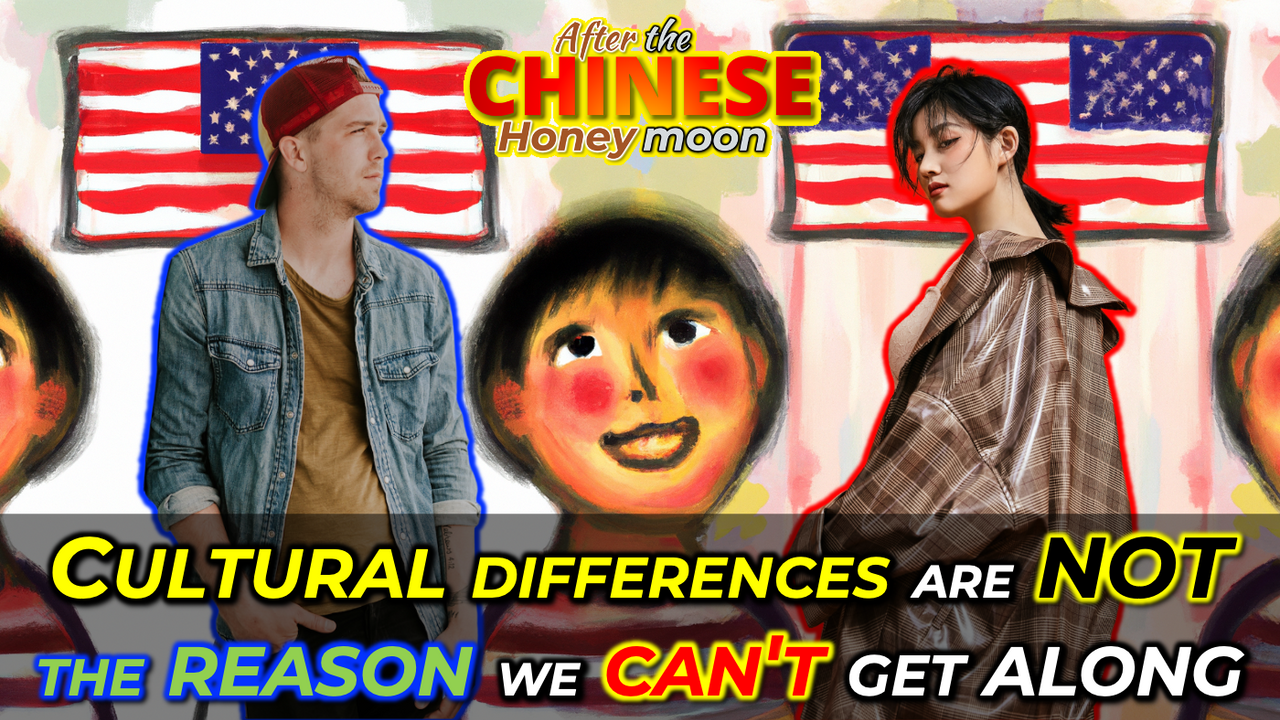 Hey Americans and Chinese, Cultural differences are NOT the reason ...

Ask a question, leave a comment, or share an idea and receive The Chinese Honeymoon Period eBook for free…

"HELP! MY REALITY IS TURNING RED" encapsulates the frustrations regularly echoed by Westerners in the face of China's rise in power and influence as reflected by their rhetoric, specifically, the increasing vanity of their arrogance. As relative bargaining power shifts in favor of your Chinese counterparts, compromise becomes more difficult to attain via traditional means. New obstructions are primarily psychological on both sides, but the impact on outcomes is substantial, as well as the mental and emotional fatigue.

How can you predictably change this reality? Since the universe is listening to your complaints and discontent, After The Chinese Honeymoon will help you rewrite the destructive narratives in your mind by shifting focus to things within your control and showing you how to control them. Instead of a daunting red maze of cultural landmines and psychological hazards, we'll level the playing field by illuminating all the perils and pitfalls in the Chinese arena. (Listen on your favorite podcast - Season 9) 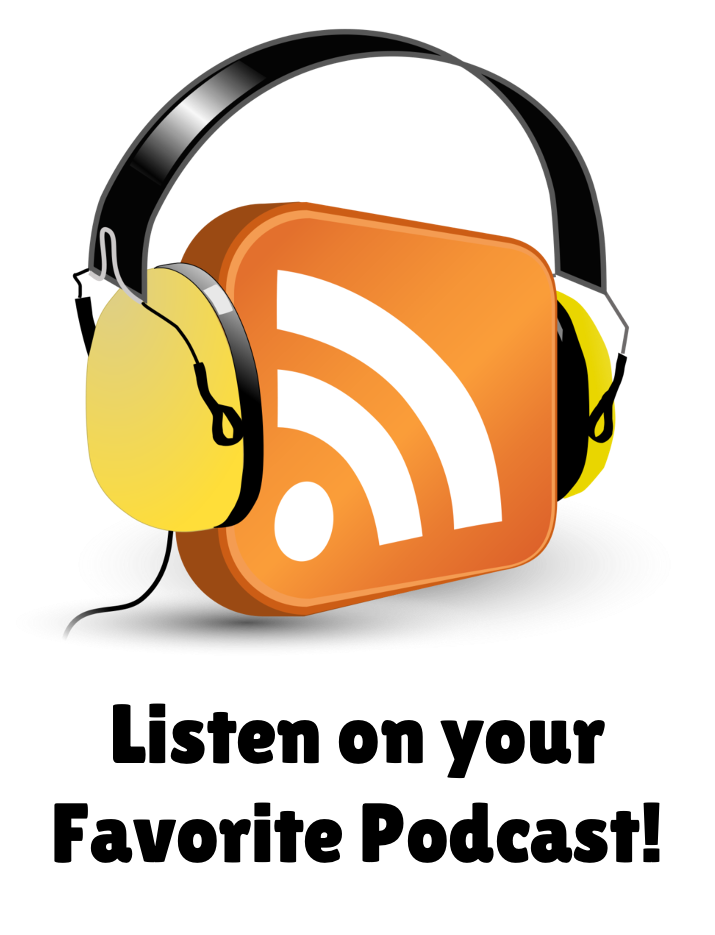